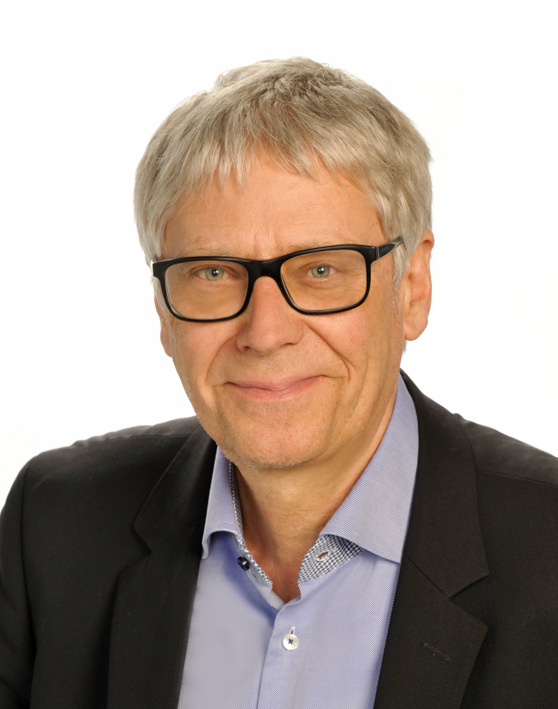 Professor and Head of the Industrial Electronics Lab

New dry-gravitational energy storage facilities have been proposed recently as high power systems (EnergyVault, energyvault.com) or using the vertical shafts of abandoned mines. The main arguments are at the characteristic of high number of possible cycles and low aging phenomena like in pumped hydro plants, but with higher density materials..

Their size and properties are analysed, together with their specific problematics rated to the kinetic energy component (the “dry waterhammer”)

An innovative solution is proposed where the kinetic energy is absorbed by a bank of supercapacitors, avoiding a surge in the power exchanged with the grid.

The design of the supercapacitors is is very special, due to the high-power level of the exchange, leading to an oversize of the energy capacity.

A short introduction to Prof.Rufer Alfred: Alfred Rufer received a Master's degree from the Swiss Federal Institute of Technology in Lausanne (EPFL), Switzerland, in 1976.

From 1976 to 1978, he was a research assistant with EPFL’s Chair of Industrial Electronics (Prof. H. Bühler).

In 1978, Alfred Rufer joined ABB, Turgi, Switzerland, where he worked in the fields of power electronics and control for high-power variable frequency converters for drives.

1993 he became an Assistant Professor at EPFL. Since 1996, he was elected as a Full Professor and Head of the Industrial Electronics Laboratory at EPFL.

The Industrial Electronics Lab (LEI) is active in power electronics used in energy conversion and energy storage, in modelling and simulation of systems, including control strategies and control circuits.

Alfred Rufer has several patents and is the author of publications on power electronics and applications.

In the year 2006, A. Rufer was elected at the IEEE Fellow grade.

From March 1st 2016 Alfred Rufer is retired, and gets the title of Professor Emeritus 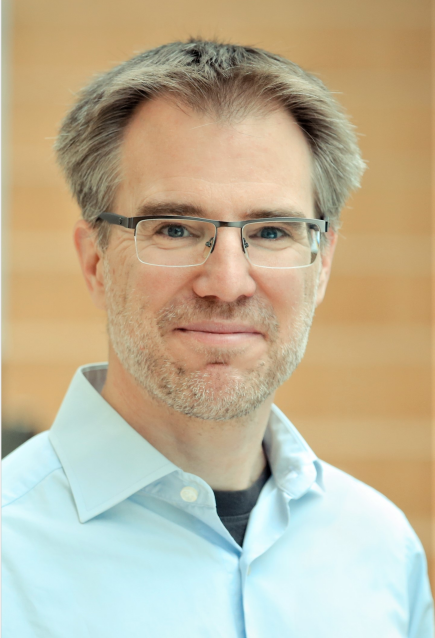 Joerg Widmer is Research Professor and Research Director of IMDEA Networks in Madrid, Spain. Before, he held positions at DOCOMO Euro-Labs in Munich, Germany and EPFL, Switzerland. He was a visiting researcher at the International Computer Science Institute in Berkeley, USA, University College London, UK, and TU Darmstadt, Germany. His research focuses on wireless networks, ranging from extremely high frequency millimeter-wave communication and MAC layer design to mobile network architectures. Joerg Widmer authored more than 150 conference and journal papers and three IETF RFCs, and holds 13 patents. He was awarded an ERC consolidator grant, the Friedrich Wilhelm Bessel Research Award of the Alexander von Humboldt Foundation, a Mercator Fellowship of the German Research Foundation, a Spanish Ramon y Cajal grant, as well as eight best paper awards. He is an IEEE Fellow and Distinguished Member of the ACM. 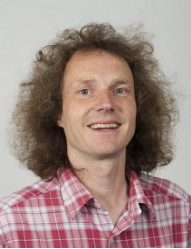 The keynote presentation will consider the importance of the role of electrical power system design/control and energy conversions systems in the ever increasing rush for Transportation Electrification.  These are key technologies to the success of lower carbon transportation in the future, so there is a need to understand and excel in the technological development needed for these applications.  This presentation will look at some of these technology advances, the challenges and opportunities for our research areas as well as giving examples from the electrification of aircraft, cars and superbikes.

He was Head of the Department of Electrical and Electronic Engineering at the University of Nottingham from 2015 to 2018.  He is currently the Head of the Power Electronics, Machines and Control Research Group, Global Direcotr of the University of Nottingham’s Institute of Aerosapce Technology and is the Li Dak Sum Chair Professor in Electrical and Aerospace Engineering.  He is a member of the IEEE PELs AdCom and was an IEEE PELs Distinguished Lecturer from 2013 to 2017.  He has published 750 academic publications in leading international conferences and journals.

Prof Pat Wheeler was involved in the writing of the rules for TTXGP, the first electric superbike Grandprix, in 2009.  Since then he has been involved in the regulations for electric superbike racing as well as founding the University of Nottingham’s Electric Superbike team, which has finished on the podium in 3 out of the last 4 years as well as being the European Chapions two years in a row.  He has also been involved in Solar Cars, initially as the international observer for the inargural Chilean Solar Challenge in 2010. 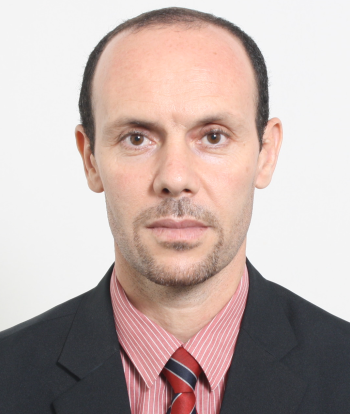 Professor Dr. Saad Mekhilef is a Charted Engineer (CEng) and Fellow of The Institution of Engineering and Technology (IET), and a Senior Member of The Institute of Electrical and Electronics Engineers (IEEE). He is an Associate Editor of various top journals such as IEEE Transactions on Power Electronics and the Journal of Power Electronics. He is a Professor at the Department of Electrical, Faculty of Engineering, University of Malaya, since June 1999. He is currently the Dean of the Faculty of Engineering, and the Director of Power Electronics and Renewable Energy Research Laboratory (PEARL). He authored and co-authored for more than 400 publications in academic journals and proceedings and five books with more than 24,000 citations. He is frequently invited as honorary keynote lectures at international conferences, congress, meetings, and symposiums.

Saad Mekhilef has been listed by the Thomson Reuters (Clarivate Analytics) as one of the Highly Cited (Hi.Ci) engineering researchers in the world, and included in the "Thomson Reuters’ The World’s Most Influential Scientific Minds: 2018 and 2019". He is actively involved in industrial consultancy for major corporations in the Power Electronics and Renewable Energy projects. His research interests include Power Conversion Techniques, Control of Power Converters, Maximum Power Point Tracking (MPPT), Renewable Energy, Energy Efficiency, Smart Grid, Microwave and Wireless Technologies.